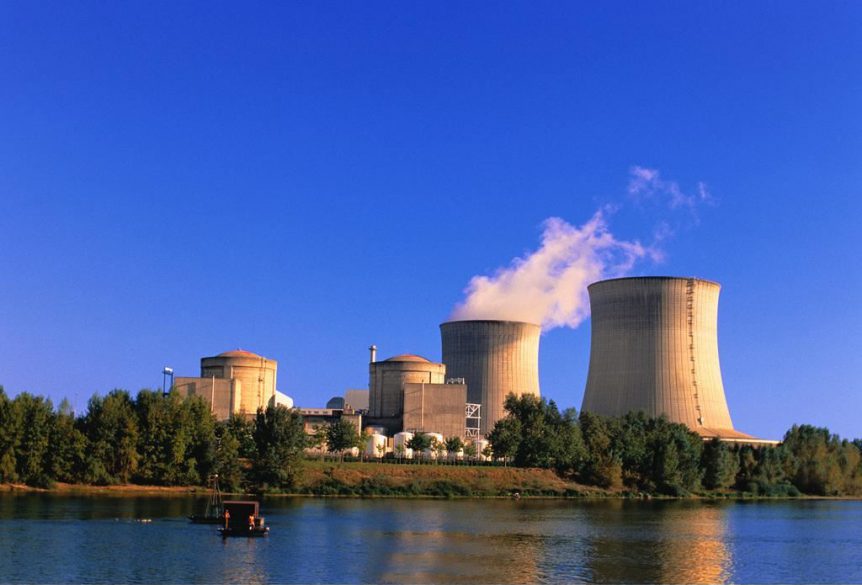 According to the Voice of China’s “National News Network,” this year’s “Government Work Report” puts forward that resolutely fighting against the blue skies will be played. At the press conference of the 5th session of the 12th National People’s Congress, Chen Ji-ning, minister of the Ministry of Environmental Protection, said recently that the next step in the governance of haze is to focus on winter heating pollution. In response, Qian Tianlin, a member of the National Committee of the Chinese People’s Political Consultative Conference (CPPCC), proposed that nuclear energy is currently one of the more mature alternatives to primary energy.

In this year’s “Government Work Report,” it is proposed that the blue skies be firmly defended. Taking heating as an example, Qian Tianlin, member of the National Committee of the Chinese People’s Political Consultative Conference and general manager of China Nuclear Power Co., Ltd., saw the possibility of “multi-functional modular small reactors and swimming pool-type low-temperature heating reactors that emit light and heat in the blue sky”. The cogeneration of heat and power can be realized, and the heating can be realized at the same time as the heating.The pool-type low-temperature heating reactor is specially used for the winter heating in the north.The people are very concerned about the elimination of haze. Many experts have passed the academician experts organized by the China Association for Science and Technology. Demonstrating that the central government has proposed an option to use nuclear energy as a clean energy source for heating, that is, mature technology itself.”

However, in winter that can really use nuclear heating, we have to wait.

Qian Tianlin mentioned that “at the moment, we should say from the technology to the stage of turning the product into a product. After the demonstration and verification, it will be changed from the product to the commodity stage. Nuclear is a very sensitive topic and it is transferred from technology to At the stage of the product, we have to do a lot of argumentation work, and let the people feel more at ease. At present, we are developing the site and we are also doing the relevant design work for the technology. We have also carried out relevant demonstration work.”

Sun Qin, deputy to the National People’s Congress and member of the National People’s Congress, said, “There are actually many other aspects of nuclear technology applied in nuclear medicine, industry, and agriculture. Now our nuclear energy technology research and development, including the industrialization of nuclear energy technology, is still in the process. Nuclear energy workers must have a sense of urgency and responsibility, and provide us with better technical services and industrial guidance from the supply side for social and economic development.”